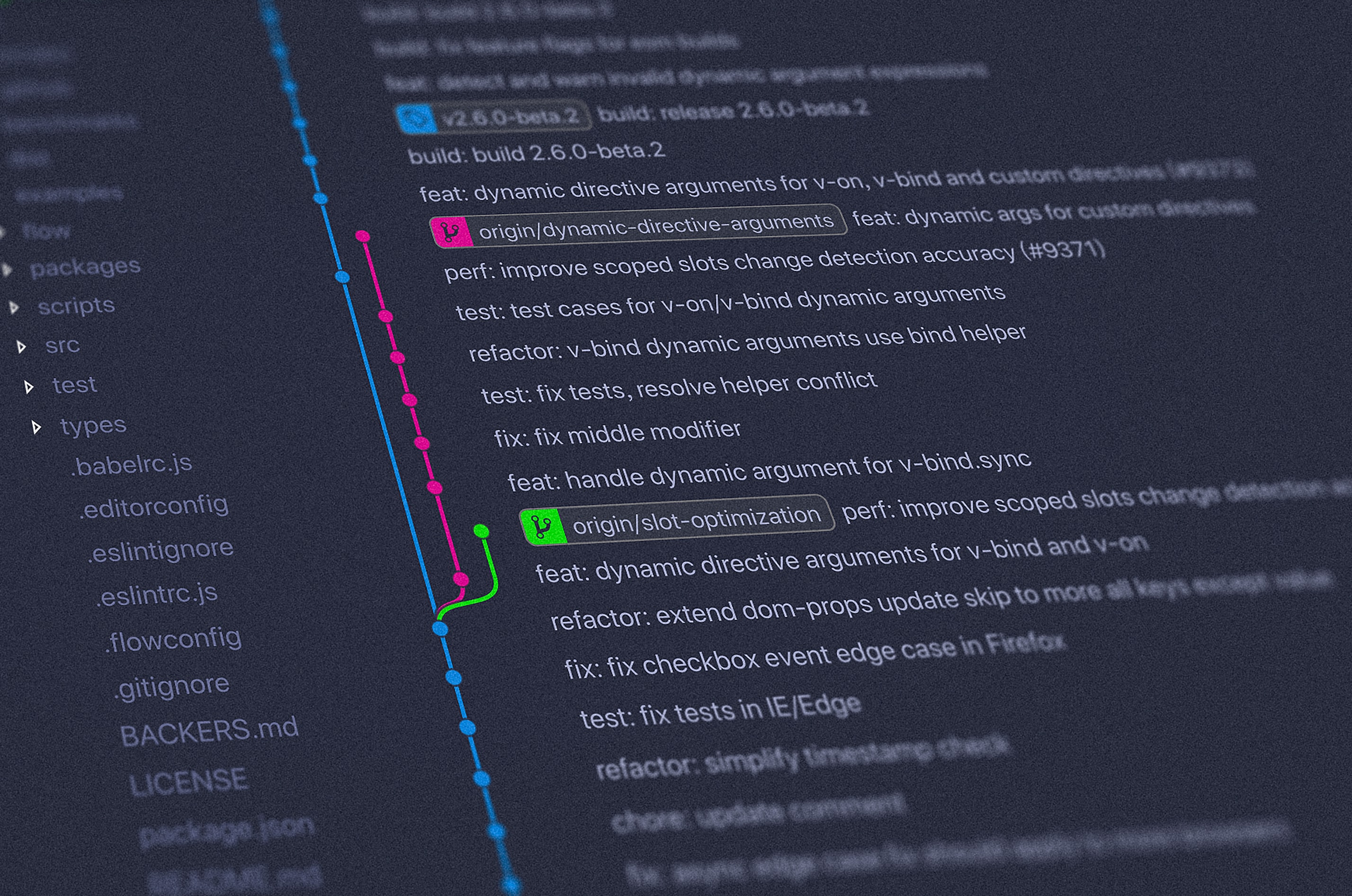 I just learned about git bisect from this tweet and from the very first look of it, I was like - whooosh! It should be awesome. From the man page, it says this -

So, that’s kind of our day-to-day software engineering need, amirite? In the middle of our development of a particular feature, somehow we stumbled in a situation where an existing code fragment is broken, but it shouldn’t because we didn’t touch (or actually couldn’t remember) any related codes! What do we do then? I personally checkout to particular commits that I feel suspicious or check the file changes, but that’s a hell lot of work to actually narrow down the bug. To automate this process, we can use git bisect.

This command uses a binary search algorithm to find which commit in our project’s history introduced a bug. First, we have to tell which one is the “bad” commit that is known to contain the bug, most of the cases that’s where the HEAD is, but we can specify a commit hash as “bad” here! Also, we have to mark a “good” commit that we were sure about its condition before the bug was introduced. Then git bisect picks a commit between those two endpoints and asks us whether the selected commit is “good” or “bad”. It continues narrowing down the range until it finds the exact commit that introduced the problem.

How to use git bisect?

First, we have to start a bisect session as follows:

From here, the process will start automatically and git will start splitting the revisions in half and loading them up for us. It will checkout each revision and then ask us if the commit is good or bad. Our answer git bisect good or git bisect bad, will take care of the rest. It will use a binary search to very quickly narrow down the offending commit; will show something like this in the terminal-

The number of revisions we have between our “good” and “bad commits” will determine how long this process takes but it will still be quicker than individually checking out each commit. Roughly it takes log2(numberOfRevisions). Now, we should compile the checked-out version and test it;

We have to keep repeating the process: compile, test, and depending on whether it is good or bad run git bisect good or git bisect bad to ask for the next commit that needs testing. And, eventually, there will be no more revisions left to inspect, and the command will print out a description of the first bad commit. The reference refs/bisect/bad will be left pointing at that commit.

After a bisect session, to clean up the bisection state and return to the original HEAD, we have to run the following command:

By default, this will return our tree to the commit that was checked out before git bisect start. With an optional argument, we can return to a different commit instead:

For example, git bisect reset bisect/bad will checkout to the first bad revision, while git bisect reset HEAD will leave us to the current bisection commit and avoid switching commits at all

Can we automate the process?

That was basically a manual approach of debugging, though it helps us automating the checkout process and narrowing down the buggy commit effectively. But we can run git bisect with a script (if we have a script that can tell if the current source code is good or bad) which will automate the whole process of compiling, testing, and marking the commit as good/bad!

To know more about this feature please follow the reference section